A Night at the Carnival for Arc Employees The Arc of the Ozarks believes the direct support staff are the foundation of our agency. The Executive Team set high goals for the 2015-16 year and challenged staff to provide the best services possible. The Employee Appreciation Night was a great way to recognize the hard work and dedication of each individual and thank them for all they do for this organization.

Employees were invited to the University Plaza Convention Center on Saturday, March 12 where they were treated to a fun filled night at the carnival. The carnival themed evening began with carnival games, yard games and a buffet of appetizers.  Everyone enjoyed the comradery with their co-workers as they mingled before the award ceremony.

The ceremony began with a light hearted parade to recognize the employees of the month over the past year, the recruiters, the employee relations committee, and the Arc executive staff.  The energetic Sarah Gremminger and Andy Beaugard were the ring leaders of the ceremony keeping the crowd engaged and entertained. Mike Powers then recognized the one, five, ten, fifteen and twenty year service recipients. Each one year recipient received an Arc of the Ozarks power bank (cell phone charger). The five to twenty year awards received various amounts of Amazon gift cards.

The ceremony also included an award for the recruiter with the highest number of referrals during the 60 in 60 contest, an employee challenge to refer their friends to work for The Arc. Laurie Fedje received this honor contributing the most new hires of the total 220 recruited over the 60 day period. Last, the awards for Employee of the Year were presented to Andy Beaugard for Springfield, Deborah Witzman for Joplin and Brandi Cooper for Monett.

Overall, the evening was a great success as employees were able to enjoy the games, win prizes, interact with the magician and spend time with their coworkers.  Through the course of the evening over 60 door prizes were given out that included gift cards for restaurants and gas, as well as 3 grand prizes for nights out on the town valued at $200.  Several also took advantage of the “selfie station”. The evening ended with each attendee receiving a mason jar with The Arc logo filled with candy or peanuts.

We would like to thank our committee: Marah Baldwin, Lauren Holder, Sarah Gremminger, Laurie Fedje, Melissa Iseminger, Pamela McCracken, Lori Pace, Stacey Rice, Brooke Shanks, Angie Poindexter and Missy Young for their valued contributions to the success of this event. 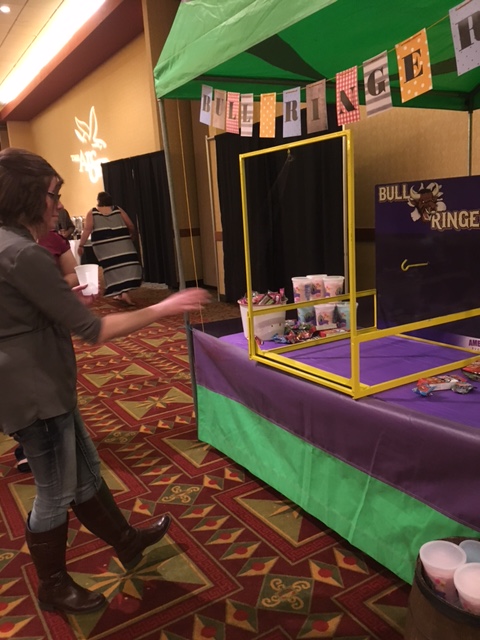 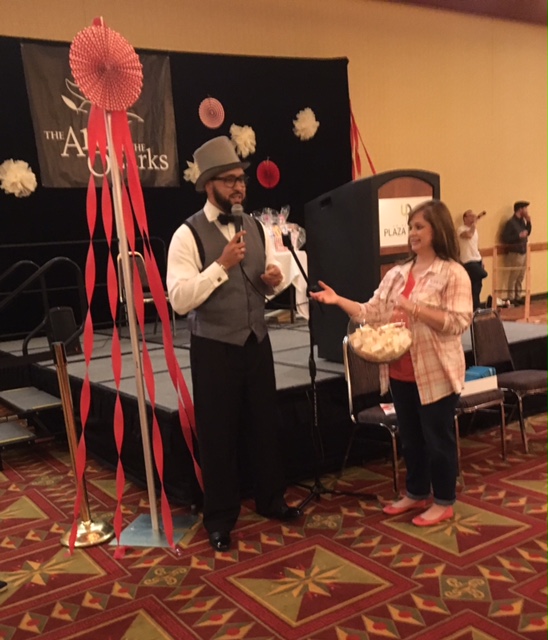 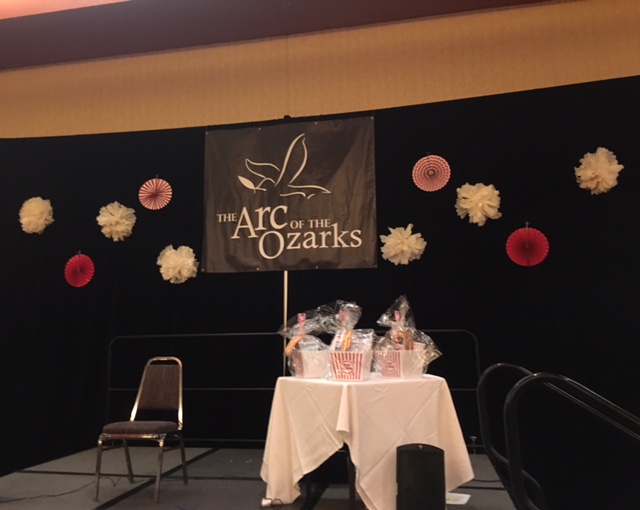 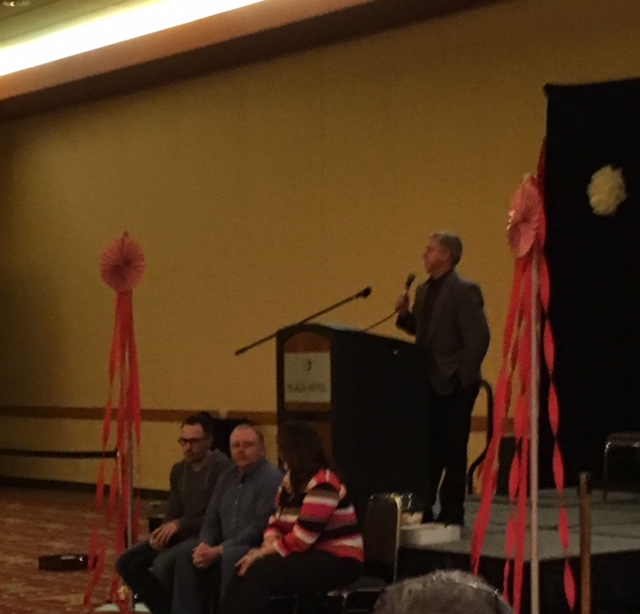 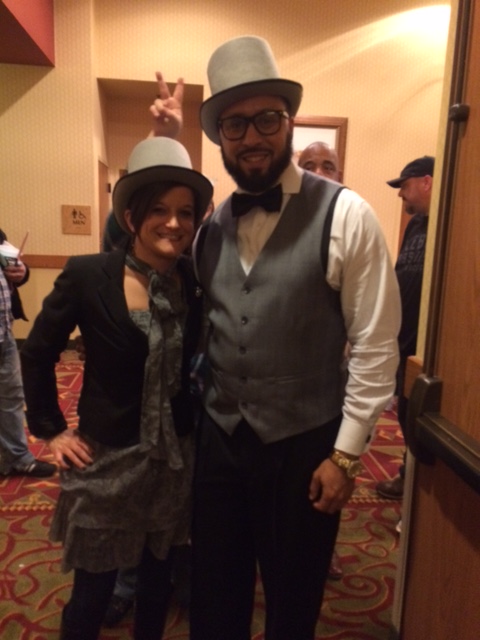